Menu
In This Article

Find out who the top Commodity Supplying Counties in the world are with our latest blog post! 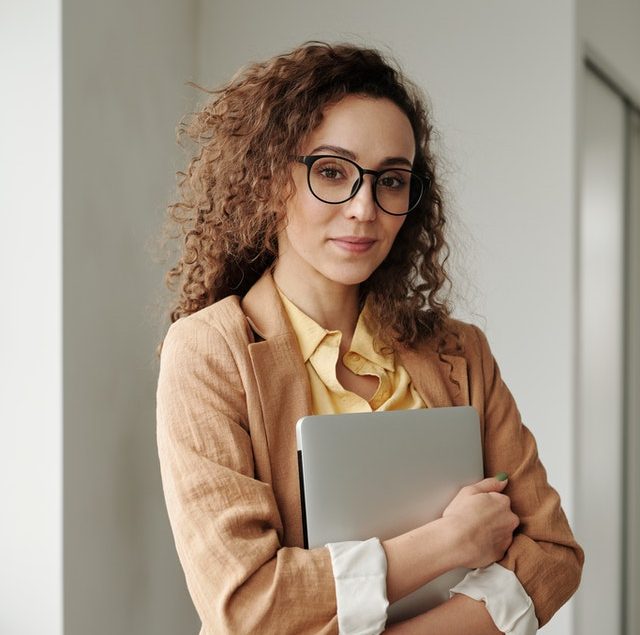 There are a lot of commodities to consider in the world, but this article is going to focus on three of the largest ones. Business is a global process, which is why you always need to know where specific commodities are coming from – this is especially important if you’re in the commodity trading industry. Food is a driving factor in the world and it only makes sense that everybody has their piece of the pie, but

Who is exporting some of the most popular commodities on the planet?

Clean water and food are the only two things we need as human beings to survive, so commodities are always going to be a thriving business. Agriculture is one of the most important commodities to consider, as well as oil and even metals. By figuring out which countries have the most to offer in regards to commodity trading, you’ll be able to make a more knowledgeable investment.

We’re going to focus on agriculture in this article, and there are many different ways to assess the importance of a country to the agricultural industry. You can see how much of any specific agricultural commodity you’d like online, as well as see how much money is being produced – this is perfect for when you’re trying to identify new markets to get into. You’ve always got to keep an eye on both, as some lesser developed countries could have skewed numbers when it comes to the supply of commodities and expensive crops.

When you take a look at cereal and vegetable crops, there are a few major candidates to consider: the United States, China, Russia, and even India all appear as top producers for this category. China is the world leader in the production of rice (which might not be that much of a surprise), but they are also the biggest producer of wheat, cabbage, and onions as well! They’re a large country and have a lot of land to work with, which is why they are also able to squeeze in at #2 when it comes to corn productions. The United States would be #3 when it comes to wheat production, but they’re in the lead when talking about both corn and soybeans.

Who Makes the Most Among Commodity Supplying Countries?

Exporting is also another critical component of the commodity trading world, and it’s a process that most commodity supplying countries focus on. Unless it’s an exclusively available commodity that they’re trying to keep local, almost every country in the world is willing to export their goods – only a few of them are considered to be a “powerhouse” though, as they’re capable of generating billions of dollars annually.

Countries like India and China are present on the list of top producers, as they’re simply too large to ignore. They have amazing internal food security, but most of it is being used for internal consumption as a result, they aren’t going to be present on the list of top exporters. These countries tend to be richer than most, as they’re able to generate much more money!

There is a significant difference between products that are high in volume and those which are high in value. The Netherlands is a relatively small country, yet they can stay high on the list of richest exporting countries. They have a large number of flowers (the tulip fields come to mind) and vegetables they could do without, which is precisely why they’re bringing in so much money. Why Does the Economy Need These Commodity Supplying Countries?

The economy is sort of like a bartering system, as every country is trading with one another to ensure that society runs smoothly. It’s a tough gig at times, but we make things work to the best of our abilities. Without all of these countries exporting their goods the price for these items would skyrocket in certain regions, which is something that we just aren’t used to. You can see that happening already in places like Canada, where the harsh winter prevents them from growing fruits and vegetables effectively year-round – as a result, they’ve got to import items from elsewhere.

While agricultural jobs aren’t booming like they used to, the world wouldn’t work properly without all of these amazing commodity trading countries. Investors may have noticed that poor weather conditions and lack of inventory lead to the price of food to soar, and in some countries, it got so bad that people were willing to riot! Food is a necessity in life and if you aren’t able to obtain it with ease, there are going to be issues; whether you’re just trying to learn more about commodity trading or want to find a new avenue to invest in, agriculture is always going to be around.

Other commodities that are frequently traded all over the globe would be crude oil and metals, both of which are needed for building and developing a country. When you can afford to export both crude oil and metals (and they’re in demand!), you’re going to have a very rich country – there are places in the world that generate trillions (yes, trillions) of dollars annually! It’s said that Middle Eastern countries were able to export around $383.6 billion worth of Crude Oil in 2019, which is about 38.2% of all international sales.

That’s a lot, but Asia is responsible for the most unprocessed petrol oil, as they were able to generate $443.1 billion worth in 2019 (which is 44.1% of the global market). This is a versatile market that many commodity brokers are interested in getting into, but it’s also more reserved for serious investors (as in those who have a lot of money to work with).

To learn more about the top commodity supplying countries in the world or to inquire the services of Agro Maritime Commodities, please visit our contact us page!

Agro Maritime Commodities is a full service bulk supplier of agricultural commodities and the first corporation worldwide to offer an online auction for commodities.
Visit Auction